What Has to Be Done 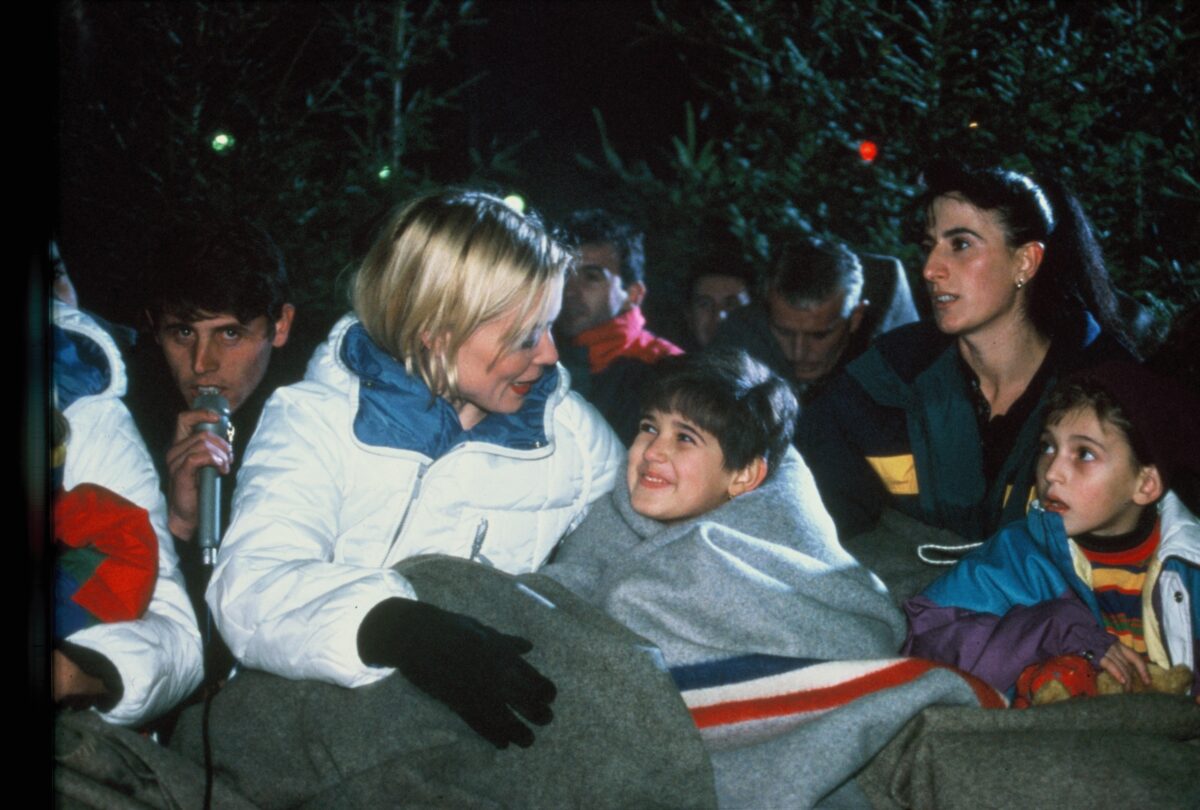 A performance with twenty professional film people, thirty asylum seekers from Kosovo, an interpreter, a lawyer, a cook, and Goksøyr & Martens in the role of reporters.

The show was about a news team, making a program about asylum seekers in Norway. The program was being made in a town square, in a winters night in Oslo. It included a welcoming ceremony, the serving of food, and distribution of blankets. The scene was accompanied by music from Prince, and interrupted by an interview with one of the asylum seekers, talking about how they managed to come to Norway. 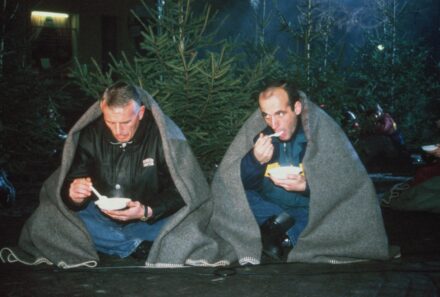 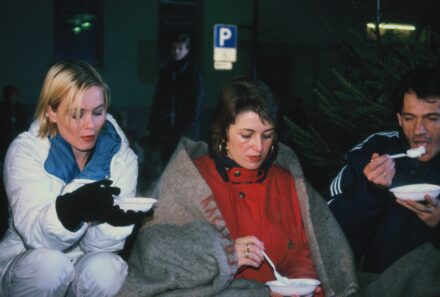 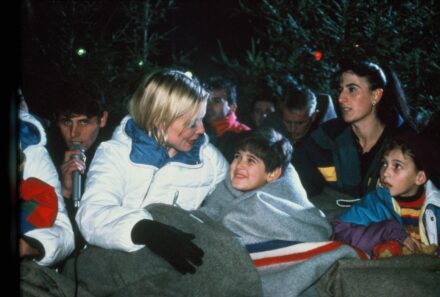 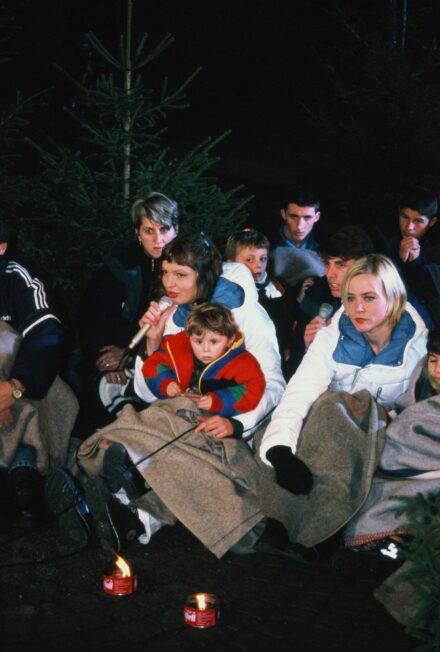 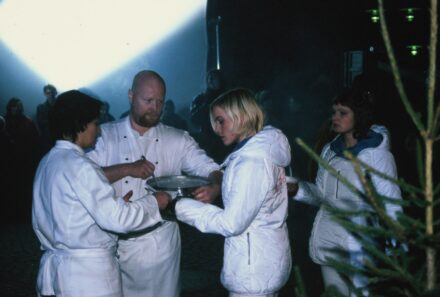