Olav Myrtvedt (born 1964) is educated at the Royal Danish Academy of Fine Arts, and has worked professionally as a scenographer/costume designer in theatre and dance since 1995.

Read more about his work at olavmyrtvedt.com. 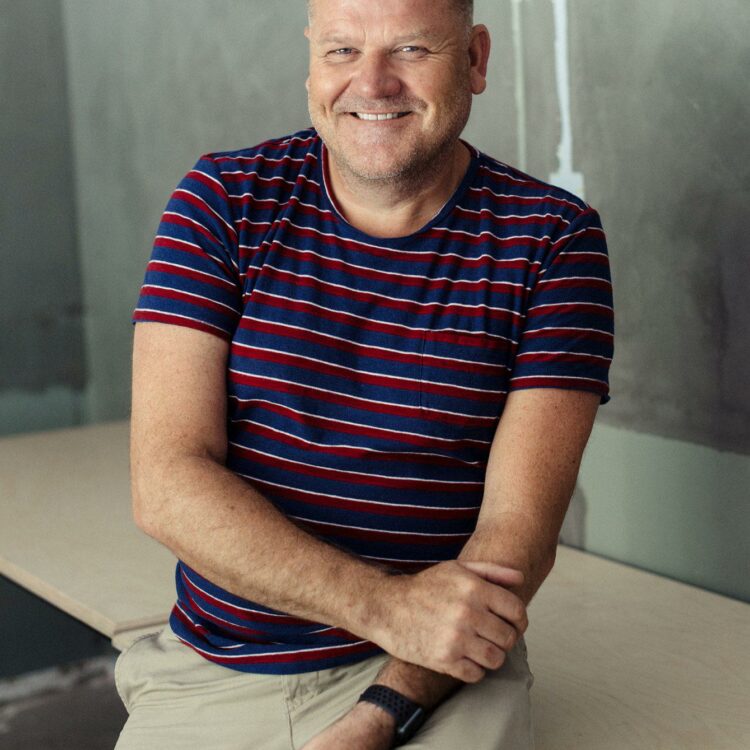