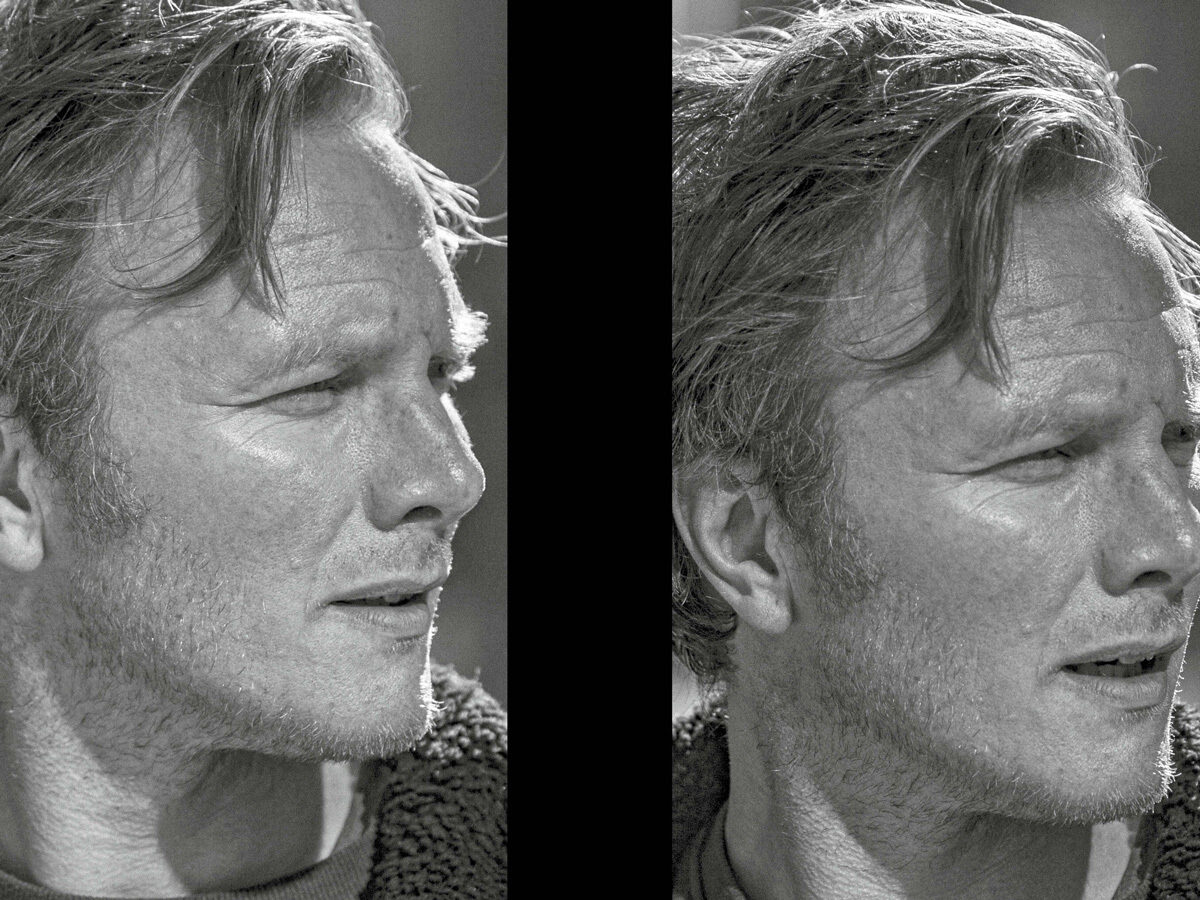 BROTHER (life #3) is an attempt to understand how it is to belong to a family where the excitement, fear and hope of one sibling always comes before anything else.

The performance is split into three parts. The first one will consist of walking around Oslo Central, and part two and three will be held at the main stage at Det Norske Teatret from a bird's-eye perspective.

BROTHER is a part of the pentalogy of LIFE # 1 - 5. It has its parallels to CARE AFTER, but is an independent story that does not demand knowledge to the previous productions.

Tickets can be bought at Det Norske Teatret. 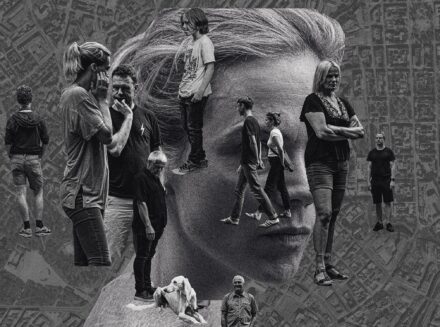 Two adults and an infant find themselves in a hotel they cannot leave. All departing flights have been cancelled and because of their predicament, they make an effort to be friendly. But after a while, their talk shifts from communication to a voicing of their inner thoughts – a ruthless critique of each other. 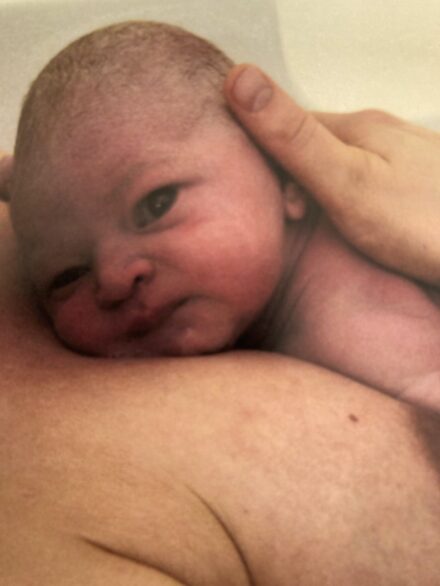 The Daughter is part two of the pentalogy life, and premiered on February 23rd 2019 at The Norwegian Theatre. 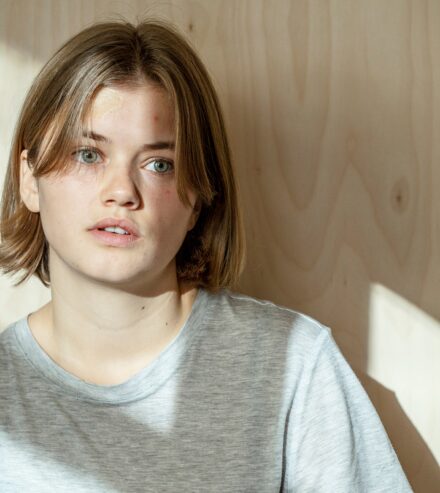 11 years is a story about love, loneliness and displacement of responsibility. 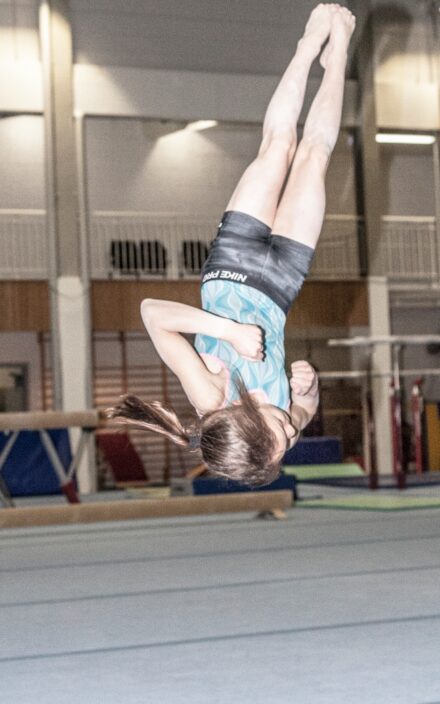