Sigrun Merete Mongstad (born 1968) is educated at The norwegian film school as a sound designer. She also has a background as an actress, singer and composer for theatre, film and radio in Denmark. She has worked as a Head Instructor for sound at The norweigan film school, and has experience as a sound designer from film, television, theatre and fine arts. She was the sound designer for «Kunsten å bli tam» by De utvalgte, which won both a Hedda Award and the Norwegian Critics award in 2012. Mongstad has worked with Goksøyr & Martens since 2018. 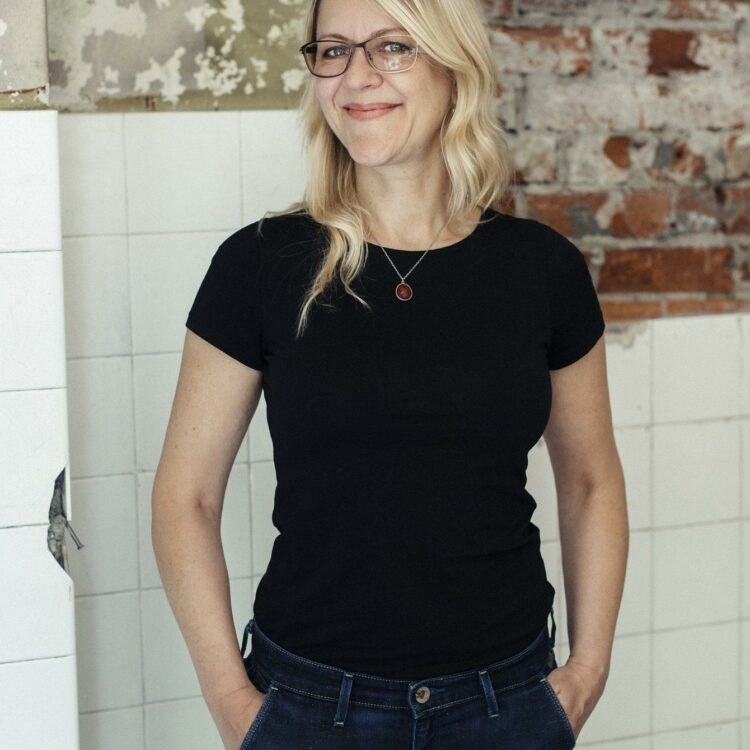